For years E. Warren falsely claimed to be of Native American heritage, now she wants to “fix” them. She wants to provide housing, medical care, and fix the tribal judicial systems. She includes “Native American, Alaska Native and Native Hawaiian communities.” I think the response should be; “please don’t help us anymore. We’re broke now.” After years of ignoring the “Native American vote”, at least seven of the current multitude of Democrat candidates have decided to attend “Native American Presidential Forum” in Souix City , Iowa.. Too little, way too late.

What can I say, incredible set’s, wonderful voices, and a timeless story. Just wonderful. 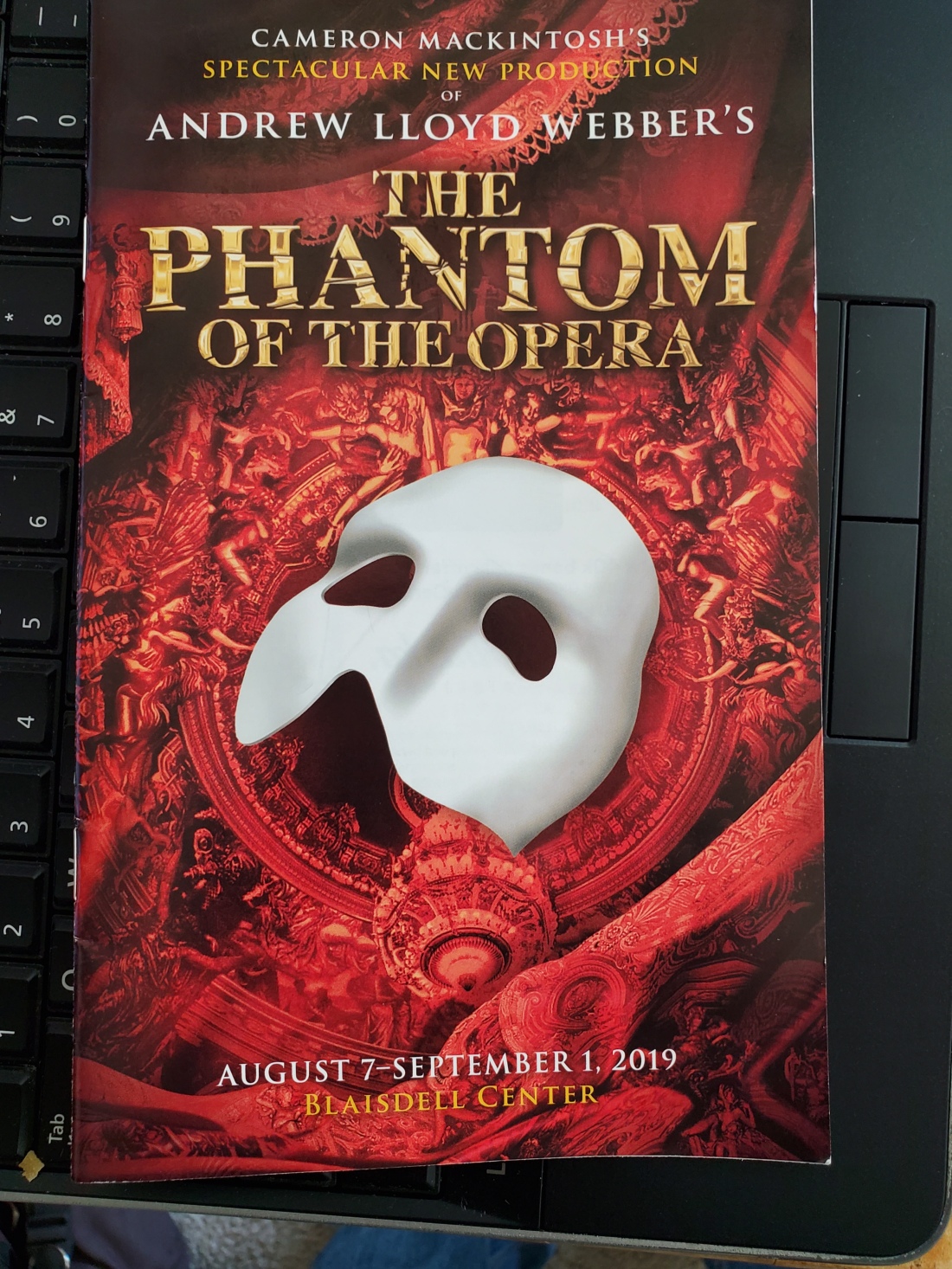 Another TSA Highlight: An “independent security agent employed” by TSA has been fired for passing a note to a traveler. Not her name and number, rather the note just said “You Ugly”. If that wasn’t bad enough, the agent directed the passenger open the note before he got too far a way. Then she laughed. Recordings show she wrote more than one note. Maybe she was just lonely, or stupid. Or bucking for a promotion.

They just make it up: President Trump is “Racist”, “More racist than a white supremacist”, “doesn’t value humanity”, or is leading an “organized attack on people of color”. All these claims, but NOT ONE SPECIFIC example. Do you really want such people “leading you”? I don’t, because they damn sure don’t represent me.

Disgusting: “New Report Shows Leprosy On The Rise In Los Angeles County”. Leprosy can remain dormant for anywhere between 5 and 20 years and occurs more commonly among people living in poverty. A case of “reaping what you sow”? And how many others have been exposed during that 5-20 year span?