What is wrong with people: They have to protest, even the good things. The First Lady, and she is a Lady, visited Boston Medical Center with the expressed intention of “comforting” babies born with drug addictions. The “useful idiot” staff protested, held up signs “We Care Do U?” and other typical crap. Can’t someone, especially the First Lady, do something good without this horse puckey?

Another Hollyweird Remake: As if the planned redo of “The Equalizer” with Queen Latifa wasn’t enough, now they want to do a remake of “Kung-Fu.” And like the Equalizer, it will be updated and have a female lead.

What a freakin’ World: There really is something wrong when an 89-year old woman Auschwitz Concentration Camp survivor needs official protection. Liliana Segre had asked the Italian Parliament to establish “measures” to combat “hate”. And now needs official protection due to threats. As many as 200 per-day. This woman earned her right to speak up. Nobody has the right to threaten her for speaking. I’m sure some of those threats are just retarded axxholes that just like to try and frighten people because it makes them feel “big and bad”. But those that make real threats should be dealt with swiftly, and with great prejudice. To threaten a 90-year old woman, that takes a special kind of badazz don’t it?

Quick question: Is Chicago ready for “Becks Law”? (Extra points if you “get” it.)

He Rises again: I haven’t had a “Florida Man” story for a while: “Florida man’s abdominal pains appeared to be linked to the 8-inch screwdriver in his rectum.” Appeared? Ya Think? Everybody I know has the same question, straight slot head or Philips?

A sad Good-bye: Bob Norris, the original “Marlboro Man”, 90. Norris was married to the same woman for 65-years until her passing in 2016. They raised 4 children, 13 grandchildren and at least one elephant on their 63,000 acre “Ten Crosses Ranch”. A man that believed and lived the wisdom he shared, abruptly ended his 12-year career as the “MM” when his children brought up the hypocrisy of his telling them not to smoke and being the face of a cigarette brand. Men like Norris are sorely needed, and he will be missed. 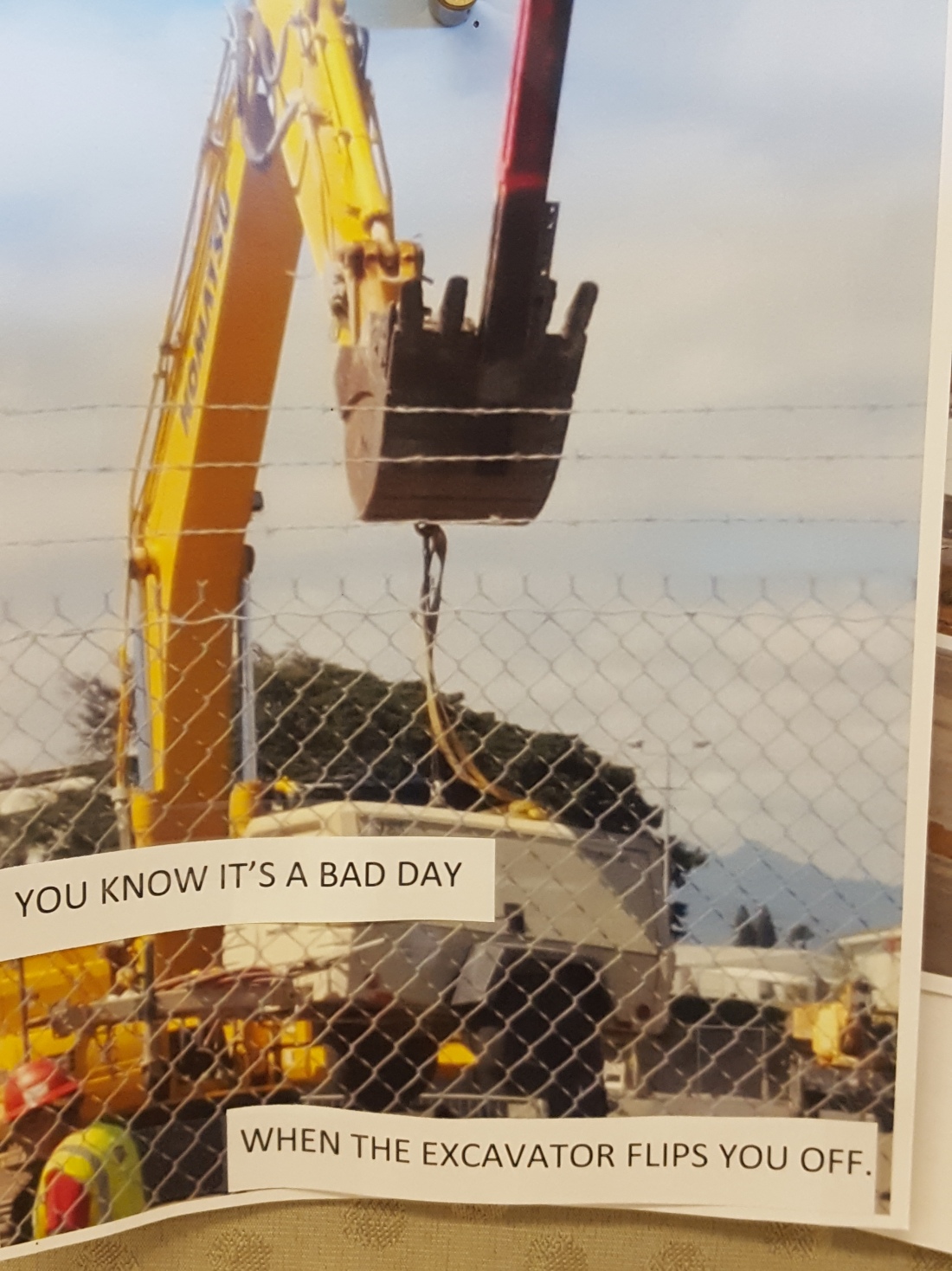