Not even in Hawaii: Pumpkin Spice Spam. Not even.

Spent some time in Hilo, just trying to decompress a little. Listen to a lot of music including this. 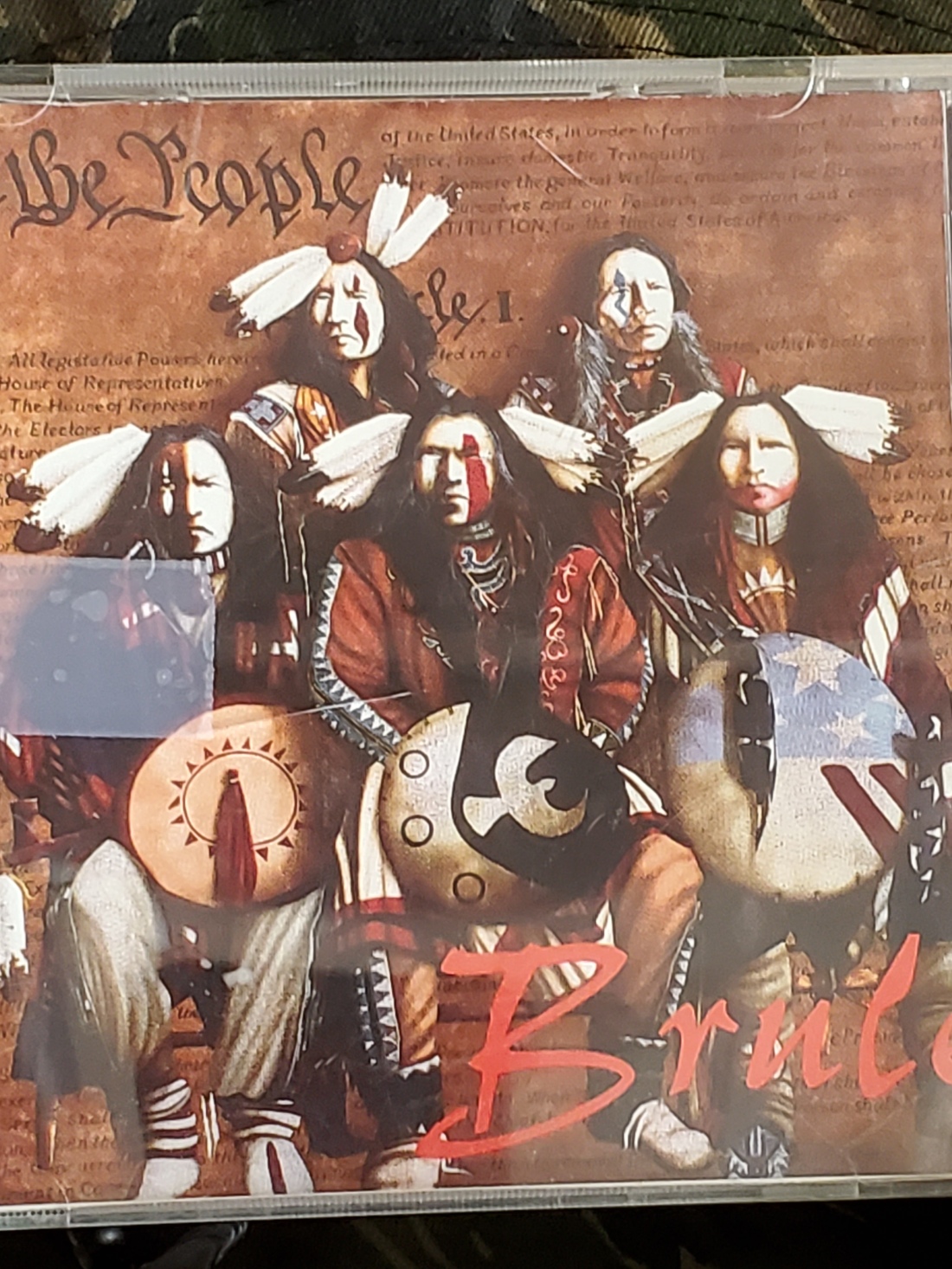 By the way, Chicago count for last weekend? 56 shot, 4 dead. This is every weekend. In Obama’s home town. Yet they want to take the guns away from everyone who didn’t shoot anybody this weekend. Clean up your own kitchen before you start telling me to clean mine.

You know things are getting bad: When the CNN “journalist”’s security team forces out and assaults the journalist that doesn’t have a security team. But did have an invitation. At an “Education Summit”. So I guess “freedom of the press” doesn’t mean what you think it means.