Why do people smile for a mug shot? Especially a face tattooed woman arrested for child endangerment and assaulting a police officer. Why smile?

Read about the 11 brothers combined to give to their country 158 years of military service. And that does not include the uncle that was at Pearl Harbor on December 7, 1941. Thank you for your service. Thank you and God bless all.

Someone says that free college will “stimulate the economy”. How does a bunch of young people sitting in a class, learning basically nothing, not contributing $$ to taxes, going to improve my economy? Remember, the Government has NO INCOME other than OUR TAXES. So please explain how free college for young healthy adults will improve my standard of living.

Is it true the two Democrat debates had more viewers than the last episode of “My Mother The Car”?

Headline ; Are Dive Bars An Endangered Species? Hey, I remember when “dive bar” was not a good title. Now everyone brags about their dive bar. Up is down and left is, well, wrong.

Hey Keanu, if you need a bike on the Big Island, you can borrow mine. 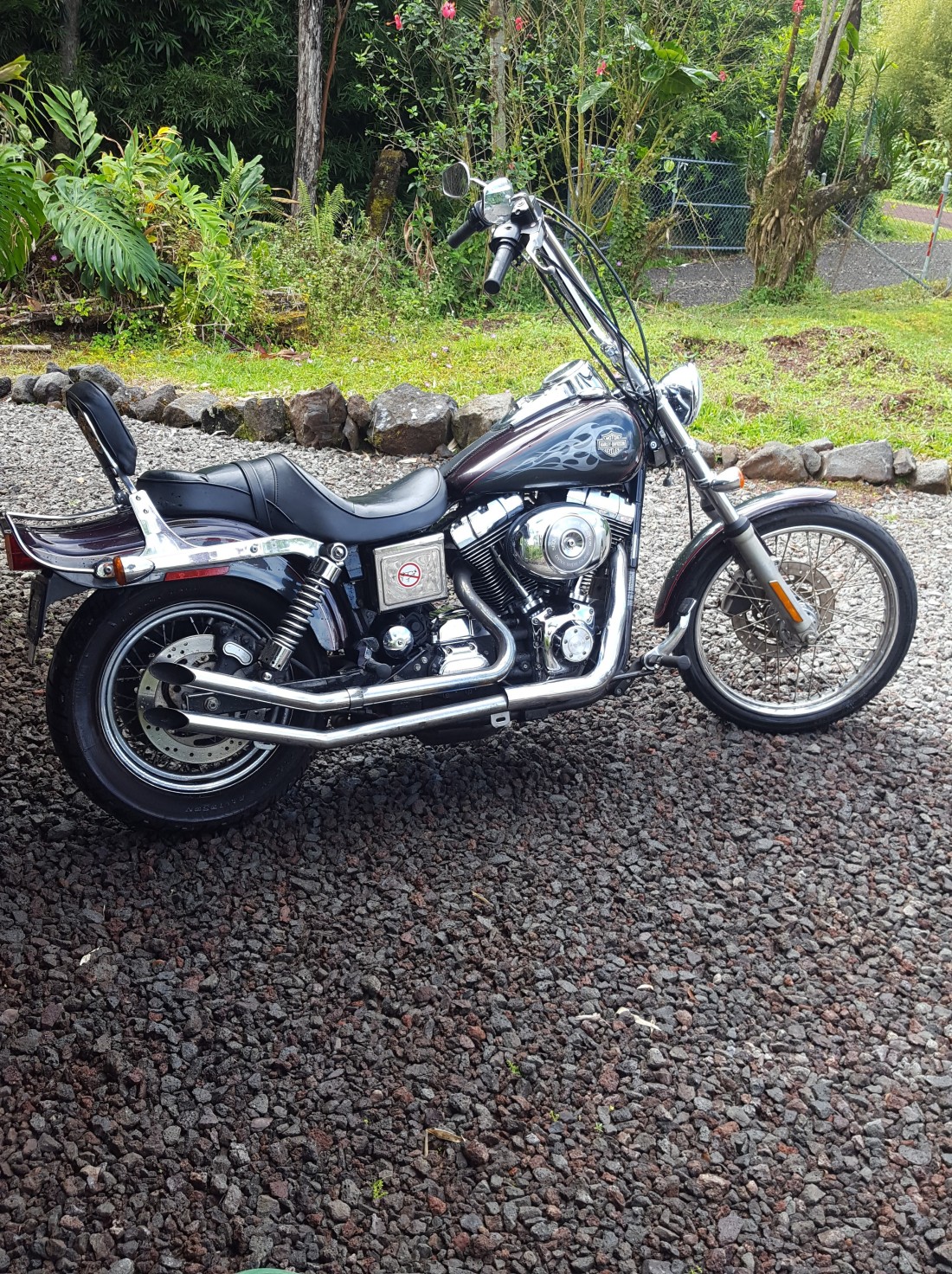 A movie that should be watched but wasn’t; The Whistleblower (2010). Rachel Weisz as Kathryn Bolkovac, David Strathairn , Anna Anissimova, Benedict Cumberbatch and Vanessa Redgrave . Like “Shake Hands With The Devil”, Whistleblower shows the absolute failure of the U.N. and it’s peacekeepers. It is not a happy movie, but one that should be seen.

After threatening to break up Facebook if elected, Elizabeth Warren’s campaign spent over a million dollars on Facebook ads. If she’s saying Facebook is evil, I can’t think of better proof than them taking her money. Maybe she should join Tulsi’s lawsuit. Or maybe, SHE’S JUST A HYPOCRITE.

Last year I made a prediction that “no one will serve a day” over the e-mails, FISA abuse, and over-blown non-investigation. Still looks good.

Assimilation : From “The Gateway Pundit”, In Germany, a mid-eastern (Syrian) migrant, impales an mid-European (Kazakhstan) migrant, with a far eastern (Japanese samurai) sword. If that isn’t multiculturalism I don’t know what is.

Can anyone name one thing Tulsi, as our Representative, has done for Hawaii? Just one?

Great quote from a great athlete; “Every Black Person I Know Has Always Voted Democrat. – And All Those People Are Still Poor”. Charles Barkley