Recent trend reported that wasp spray is being used as an artificial meth substitute and is killing its users. One wag says, “Well, it is used to kill vermin and pests.” Cold. Very cold, but accurate.

Remember the mother/daughter pair that killed a pregnant teenager? and then cut the baby out of her belly. A new report from the Chicago Sun-Times revealed that the grieving family has now been slapped with over $300,000 in medical bills from the Advocate Christ Medical Center in Oak Lawn where the infant and one of the suspects was treated. An attorney for the teen’s family, told the paper that the family has received bills for hundreds of thousands of dollars dating back to April 23 that charged the family for the infant’s care. They were also billed for the care of accused who initially claimed to hospital staff that she was the birth mother. The baby was also identified as Baby xxxxx, using the murder’s last name. This is just wrong.

Catherine Deneuve; Absolutely , IMHO, the most beautiful woman, ever. At 75 she is still acting and as beautiful as she ever was. She appeared in one of my all-time favorite movies, with Burt Reynolds, “Hustle”. A classic film noir. Looking forward to seeing her newest, “The Truth”. 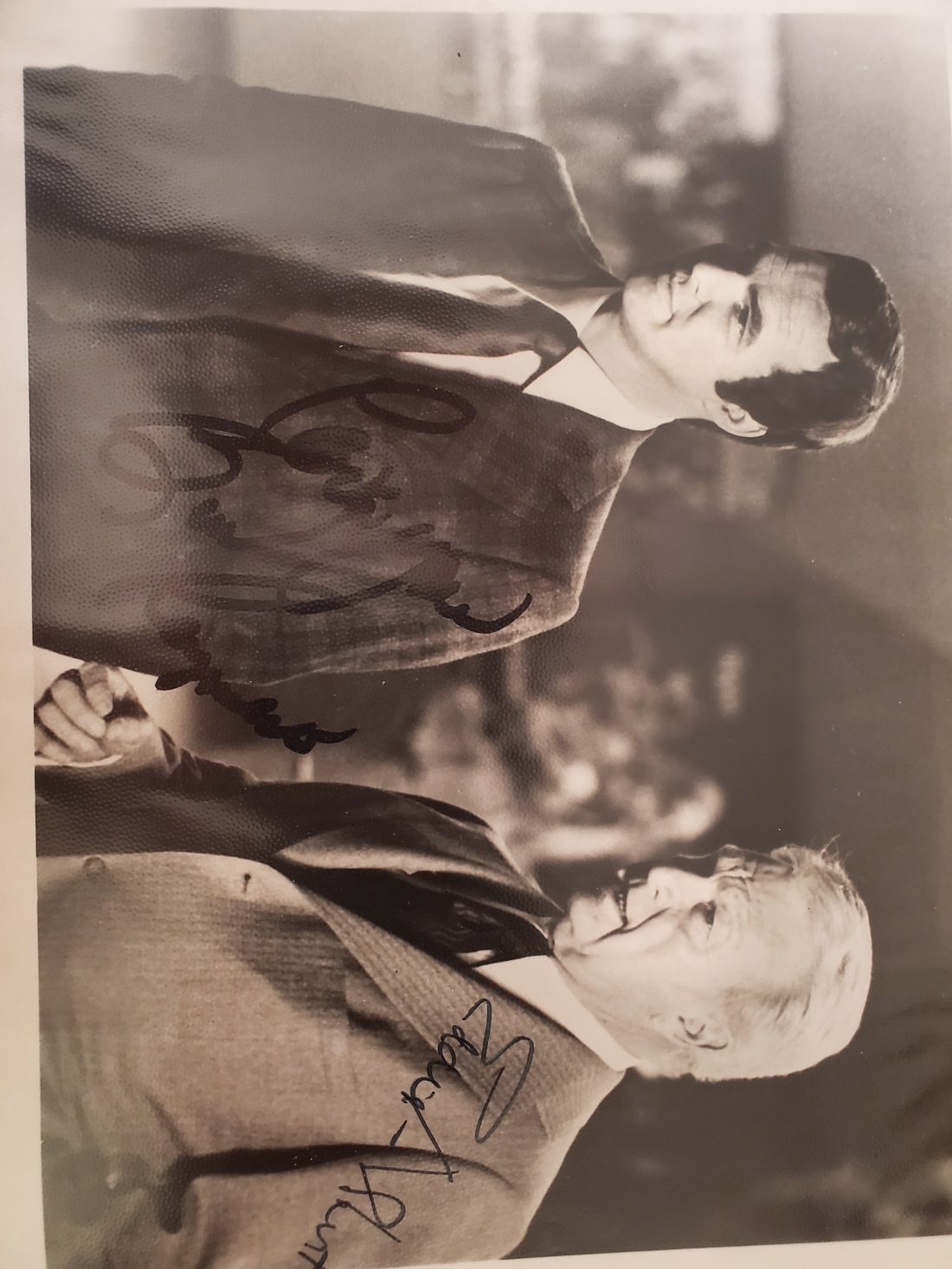 This is a still, signed by Burt Reynold and Eddie Albert, from “Hustle”.

Chicago Mayor Lighfoot says it isn’t the City’s gun laws that are at fault for the violence. Last weekend 42 people were shot, 9 died. The Mayor declares it is the fault of surrounding states with “lax” firearm laws fault. Yes sir, those out of state criminals are the ones shooting up her city. Everyone knows the people of Chicago are honest God-fearing people that do not shoot each other.

Miss World America (?) has stripped conservative Miss Michigan of her title. They claim it is because of “insensitive” tweets. One of the tweets they complain about is her saying that most “black deaths” are caused by other black citizens. (Black on black crime.) And she refused to wear a hijab during a “protest” at U of M in 2018. I guess the World America doesn’t like women that can think for themselves and not just parrot the company line.

Headline never imagined: Trans Activist Sues Brazilian Wax Business after Own Refused To Shave Her Balls. Several of those words don’t fit in the same sentence.