Seems all the normal political pundits are having trouble believing the President when he blames Iran for the recent attacks on freighters in the Gulf of Oman. May I point out these same people had no problem believing a “you tube” video caused the siege and deaths in Benghazi during the Reign of His Grace, Barrack the Magnificent.

Pride : A high school in New Jersey has banned the wearing of military sashes during graduation. These sashes are worn by graduates who have enlisted in the US Military already and are waiting to graduate before beginning their military career. Sashes were “issued” by the recruiter of the branch the grad enlisted with, and then confiscated by the school. It used to be called a “military commitment” and once upon a time people were proud of sons or daughters enlisting’ It appears the mothers and fathers of these students are proud, just not the school.

The Bully Wins Again : Remember when David Hogg, the rabid teen-age anti-gun “survivor” from Marjory Stoneman Douglas shooting was accepted to Harvard even tho’ his SAT’s were somewhat “low”? Well, Second Amendment supporter Kyle Kashuv, also a survivor of that shooting, has been un-accepted to the Harvard class of 2023 due to some social media comments he made, sometime before the shooting, when he was 16. The social warriors have raised such a hew and cry that Harvard caved. Remember what I said about bullies.

A new low in Entertainment: NETFLIX is planning a new show that will “punk” unemployed people. Hosted by a 16-year-old somebody I never heard of, it will bring together two unemployed people that think they are starting a new job. Then the pranks and hilarity begins. I mean, what can be funnier than wasting the time of someone looking for employment, by having them work at a job that doesn’t exist, for laughs for a bunch of, dare I say, real punks.

Says Everyone: “Only with real transparency will the FBI be trusted again.” Me, I believe that ship has sailed long ago. I have had my share of dealing with the febe’s, but there was a time I respected the agents. Now, not so much.

Just a reminder. The first week of July. And maybe the whole month. 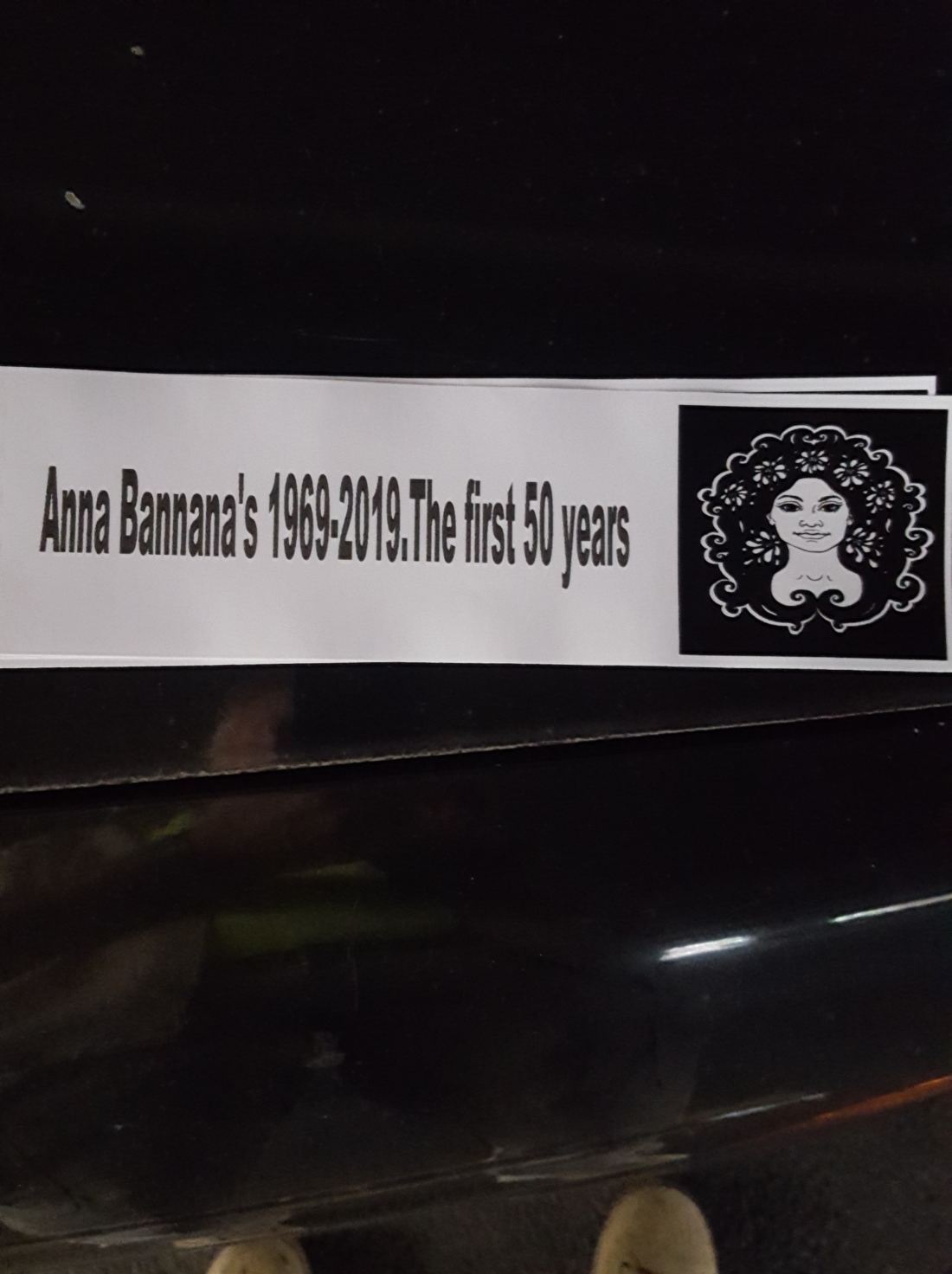